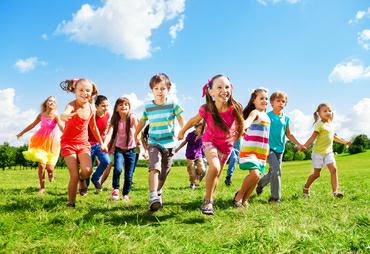 (Systematic Approaches For Equality of gender)

Gender based violence is “any act of violence that results in, or is likely to result in, physical, sexual or mental harm or suffering to women, including threats of such acts, coercion or arbitrary deprivation of liberty, whether occurring in public or in private life” (United Nations).

The issue of gender based violence is one which demands considerable attention in an Irish context due to the high number of instances which occur on a yearly basis. A SAFE Ireland report (2015) offered clear insight into the widespread presence of the issue, with 1 in 4 women in Ireland disclosing that they had been subjected to severe physical violence from a male partner, an increase of 10% across a 10 year period (Watson & Parsons, 2005). Another worrying finding from the report revealed that 79% of these violent incidents remain unreported to relevant authorities, families, friends or any other individual, indicating a tendency for these women to suffer in silence.

The SAFER Project aims to address this issue through an innovative training programme, aimed at primary school teachers and students, which will raise awareness and educate people on gender equality, healthy relationships, and respect. The training programme will help to change attitudes, and influence behaviours in order to prevent violence based on gender, while encouraging reporting and the protection of those affected.

The project is funded under the European Justice Programme initiative..

The content of this webpage represents the views of the author only and is his/her sole responsibility. The European Commission does not accept any responsibility for use that may be made of the information it contains.

BY SUBMITTING YOUR EMAIL ADDRESS YOU ARE CONSENTING FOR ICEP EUROPE TO CONTACT YOU ABOUT COURSES, RESEARCH PROJECTS AND FUTURE OPPORTUNITIES WITH US. UNSUBSCRIBE AT ANY TIME – LEARN MORE

Any cookies that may not be particularly necessary for the website to function and is used specifically to collect user personal data via analytics, ads, other embedded contents are termed as non-necessary cookies. It is mandatory to procure user consent prior to running these cookies on your website.